Bea highlighted the following key points in her report:

Bea highlighted the following key points in her report:

Grant Davis referred to the report (circulated as Agenda Supplement 2) which gave details of the consultation for changes to the Sparsity Factor for 2022-23. Grant highlighted the following:

The report of Bea Seggari (Schools Support Accountant) seeks to outline the updated Wiltshire Scheme for Financing Local Authority Maintained Schools and provide Schools Forum members with an update, following the revisions detailed in the DfE’s statutory guidance in 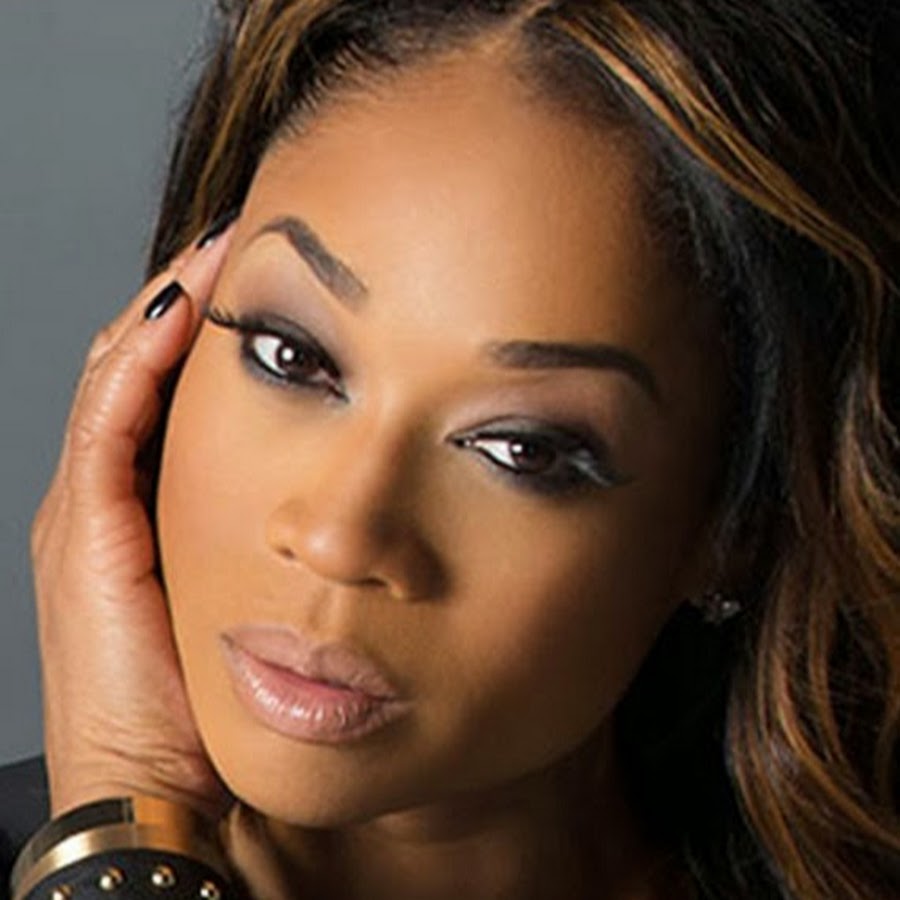 sparsity funding – by road journeys, not as the ‘crow flies’, to better reflect the actual distance between schools and to increase the maximum sparsity factor values by ?10,000 across all phases in the 2022-23 schools national funding formula (NFF);

· During the DfE’s research, their evidence had suggested that the group of schools which were experiencing the most significant financial challenges are small, remote schools. The DfE recognise the vital role that such schools play in the rural communities they serve and that without them pupils could face long travel distances to school;

· The current maximum funding payable through this factor for eligible schools is ?45,000 for primary and ?70,000 secondary schools;

· Through the DfE’s analysis, there were currently around 1,200 schools eligible for sparsity funding nationally and the change in calculating sparsity distances would increase this number by around 900 schools;

This report is presented purely to bring the latest government led changes to the attention of maintained members of the Schools’ Forum rather than for consultation.

Bea Seggari (Schools Support Accountant) referred to her report which outlined the updated Wiltshire Scheme for Financing Local Authority Maintained Schools and provided Schools Forum members with an update, following the revisions detailed in the DfE’s statutory guidance in .

· That the scheme only applied to maintained schools and its role was to define the financial relationship between the local authority and the schools it funds; and

· Included in the scheme was financial controls, budget share and banking arrangements, surplus and deficit balances, income, charging of a school budget share, taxation, PFI, insurance, provision of services by the local authority, responsibility for repairs and community facilities.

The Chair confirmed that this had been discussed in detail at the School Funding Working Group and he thanked the Officer for producing a clear transparent document.

Grant Davis confirmed that this did have a disadvantage effect for small schools in the way that the funding is worked out, in particular as the ‘lump sum’ was spread over a lower cohort of pupils in smaller schools

That Schools Forum note the content of the report and give approval to the updated Wiltshire Scheme for the financing of its maintained Schools.

· The DSG deficit reserve brought forward of ? million was reduced by the positive early years block adjustment of ?0.539 million. The forecast overspend would take the reserve into a deficit position of ? million which the Local Authority is having to cashflow; and

· This proposal would mean a reduction in funding of ?1.2 million for Wiltshire potentially, for one year only. Having a formula that changes just for one year would have a nasty impact on Wiltshire, however 95 local authorities would gain under this proposal, so this was of concern. For Wiltshire the actual spend was less than planned and there was a big jump from 2016 onwards so this proposal was not something that Wiltshire would support. A response for this had been drafted and it was hoped that schools would use this for their own responses to support the view.

The Salisbury Diocesan representative was pleased to hear that more schools (75 out of 202 primary) would be gaining from the minimum per pupil funding. He thought that this would be more of a gain for primaries with a higher number of pupils and asked if it was correct that smaller schools did not really gain under that methodology. However later in the meeting Grant would be sharing details of the new consultation for small rural schools and that would give an opportunity to look at how small schools should be funded and appropriate ways to do this.

· Schools were reminded that on their website they should refer to the Covid Catch Up Premium and state what the school was using it for.