If the choice of street-art to claim equal rights may seem furtive and utopian in a world that has become digital and where mass communications are now immediate, this approach, in direct interaction with the urban environment, takes its full place in these claims with regard to its own history.

Associated with an aesthetic and artistic dimension, writing or painting on a wall has always been part of the means of political or social protest, whether it was in May 1968, during the feminist struggles for abortion rights, the fight against the death penalty or during the civil rights movement in the United States.

The economy of means, the spontaneity of painting in the street gives this approach, like the stencils from the punk-rock movement of the ﬁn of the 70s, a great freedom of action, a choice in the strength of images and slogans whose impact must be striking and immediate. 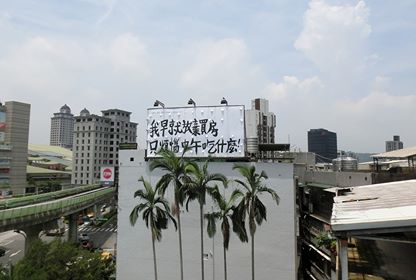 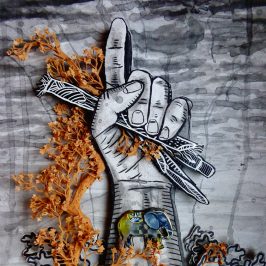