/ HAS MAGAZINE
Ghazipur Garbage Hill
Abhishek Singh
Photographer
Abhishek Singh sheds light upon the lives of people working in a garbage dump on the outskirts of New Delhi —a source of employment for hundreds of scavengers making a living out of trash.

A mountain of sorts stands at the eastern end of Delhi. Go near, and the ambient stench turns into a bitter realization—the mountain is a giant heap of garbage deposited at the site called Ghazipur Dumping Yard.

Aside from being a feasting ground for scores of birds and stray animals, the yard is also a source of informal employment for hundreds of scavengers who have settled at the base of the landfill to make a living out of the trash. For reasons unknown, the rag pickers at Ghazipur are overwhelmingly women and children, considerably outnumbering the men in the scavenger workforce. However, it is, as usual, the animals who bear the cost of mankind’s garbage the most, for being unaware of the hazard, they eat out of the endless piles of trash littered all over the site.

I first visited the yard in 2017, and as I frequented it over the years, awed and touched by the human factor, I also got to witness the initiatives that are being undertaken to recycle the disproportionate amounts of waste the city is producing on a daily basis. In what appears to be a sign of change, the dumping yard—once destined to grow even taller than the Qutub Minar—has been coming down in size. Garbage-burning has been replaced by giant machines, put in place by the local municipal corporation as part of a bio-mining and bio-remediation project to redeem the yard. About twenty backhoes and excavators and fifteen waste separators and sieves (trammels), plying across five segregation sites, are now working throughout the day at the yard, whereas none were there at the time of my first visit. Ambitious, critical, and far-reaching, the project seeks to segregate, recycle, repackage, and reintegrate the waste back into the working economy.

The project makes a lot of economic sense, for there are many businesses that are dependent upon the routine supply of junk now being segregated at the yard—plastics, metals, fabric, and glass, as well as various materials that will be utilized to make sanitary tiles or manure, or even being routed to the power plant. The goal is to beautify the area and create a small ecological park, ready to host even general visitors.

By the scale and pace of it, the project is a great example of a successful institutional and policy intervention by the local municipal body. And while it is still in progress, there is a need to document the work, lifestyles, and challenges faced by the people working at Ghazipur—to visualize them in a healthy and insightful manner in order to highlight how such a large-scale recycling project could contribute to their overall well-being, providing them not only employment but, more importantly, better working conditions.

Through a series of photographs I made at Ghazipur Dumping Yard, I attempted to show how the municipal body is employing technology and manpower efficiently, to not just treat the growing refuse problem, but to create tremendous opportunities out of difficult conditions.

Every day, hundreds of rag pickers toil through the Ghazipur Dump Yard, making a living out of the garbage.

Happy to be working and earning a livelihood!

Waste for some, feast for others—as the trucks dump the garbage, a group of eagles awaits its turn.

Every day, hundreds of rag pickers toil through the Ghazipur Dump Yard, making a living out of the garbage.

The resident workers, living together on site, take turns to prepare meals for the rest of the group.

For some reason, the majority of rag pickers at the yard are female, far outnumbering the number of men in the workforce.

Hailing from the town of Mau in Uttar Pradesh, Mr. Dubey works as a watchman for a private security agency that is contracted to provide personnel at the Yard. Stationed at the very top of the yard, Mr. Dubey’s job is to keep watch on the recycling operation.

Balancing your steps is hard on the garbage pile, but the life is much harder.

Several such tractors constantly ply up and down the garbage heap to dump the garbage on top.

For most migrant workers at Ghazipur, responsibilities back home in the village are such that it leaves them no choice but to look for work in the bigger cities, regardless of the physical challenges and heavy odds.

Kebal Singh has spent his entire life at the yard. He has been working here for the last three decades. Luckier than most other contract workers, he is a truck driver.

Trammel screens act like sieves to filter out materials of a particular size, thus helping in waste segregation. One of five such trammels, deployed at the yard is being cleaned by a worker.

Isn’t it a miracle that life can arrive on such an enormous pile of garbage; that, too, in twos!

Invariably, it’s the animals that suffer the worst. Unaware of the health hazards and far more vulnerable, they end up eating things they never should.

On-site mechanics and welders work constantly to fix the machines and vehicle, broken down under the relentless workload.

A discarded blanket will make a nice mattress for the puppy’s garbage bed.

Scavenging for food—or looking for shade for an afternoon nap.

Whether work or meal, enjoyed more when shared. Lunch break begins at the yard.

At home they may eat with their hands, but a spoon does come in handy when the dust and stench are hard to get rid of.

Many workers at Ghazipur dwell in these containers, where one can always go for a quick nap after lunch. Mind you, not many can afford this luxury!

Not all views out of the window are scenic.

This is why it is necessary to follow all of the safety protocols at work—without gloves, these hands would likely have been damaged.

Sorting out unwanted elements, i.e., bricks and stones, out of the garbage.

A recycling plant worker cooking a meal for his company of workers.

The dust suspended in the air is a health hazard. Newly-deployed water sprinklers rain down constant water droplets to abate the dust.

Clothes hanging to dry on a line outside a container house.

A traditional jute rope and metal casing bed, which doubles up as both a bed and seating.

A canal that runs between the yard and the residential area nearby acts like a natural moat.

Garbage of all types and sizes arrives at the yard.

Dedicated and energetic photographer, Abhishek Singh has more than 7 years plus extensive experience in custom and specialized photography. Driven by curiosity and wonder, his photography focuses on ordinary interaction of people, their life, struggle, survival and their urban/rural environment. Exploring and documenting the human condition – one moment at a time. He tries to blend out the noise of today’s increasingly fast-moving world and extract the beautiful moments of everyday life that often go unnoticed.
His work has been exhibited in India and the United States, and has been published internationally.

Dedicated and energetic photographer, Abhishek Singh has more than 7 years plus extensive experience in custom and specialized photography. Driven by curiosity and wonder, his photography focuses on ordinary interaction of people, their life, struggle, survival and their urban/rural environment. Exploring and documenting the human condition – one moment at a time. He tries to blend out the noise of today’s increasingly fast-moving world and extract the beautiful moments of everyday life that often go unnoticed.
His work has been exhibited in India and the United States, and has been published internationally. 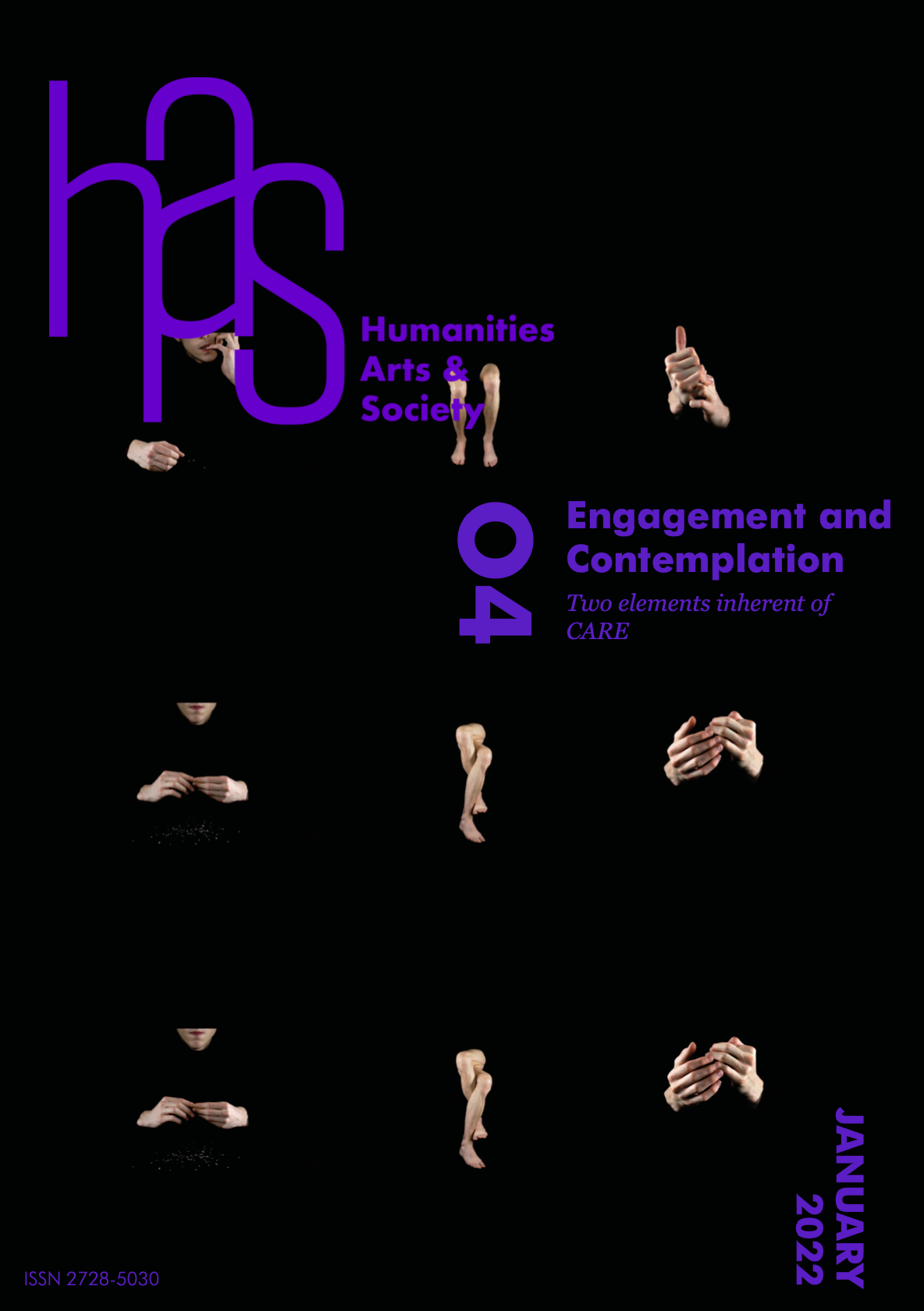