Arts and Society at the World Humanities Conference

From 6 to 11 August 2017, Arts and Society was invited to the World Humanities Conference (WHC) in Liège, Belgium. For this occasion, Arts and Society presented a video gathering a selection of the projects received from all over the world through the open call for participation launched by Mémoire de l’Avenir in September 2016. Directed by Camille Piazzo, the video is accompanied by an immersive soundtrack composed by the artist Brigande. The video was shown at the opening ceremony of the WHC and screen for the duration of the conference at the Salle Philo II at the University of Liège.

The World Humanities Conference 2017 was organised by Prof. Luiz Oosterberk of CIPSH, Dr. John Crowley of UNESCO-MOST and the Province of Liège. Arts and Society warmly thanks the organisers for a week full of initiative and reflection on the essential values and rich diversity that makes up humanity. We also thank Prof. Benno Werlen of the IYGU. 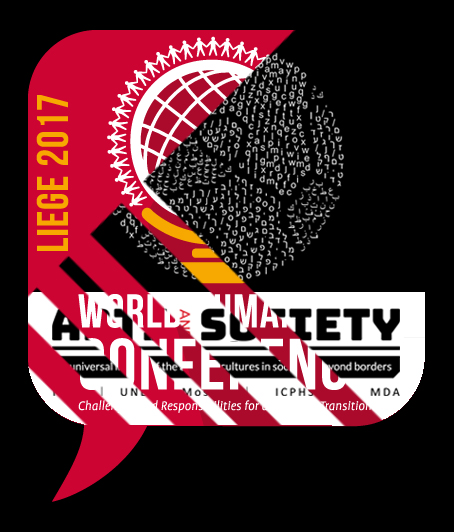