For the Festival d’Automne de Paris, Luca Giacomoni adapts Hamlet in the form of a musical for twelve actors, professionals and non-professionals. He uses Shakespeare’s classic as a starting point to question the possible relationships to reality and for theatrical research on the invisible.

Constructed like a symphony in three movements, combining narrative and music, Luca Giacomoni’s Hamlet turns the stage into a laboratory for a lively interrogation of the very meaning of the theatrical experience. After Iliad (2016), created with the Meaux prison, and Metamorphoses (2020), with the Maison des femmes de Saint-Denis, Shakespeare’s text is the first great story of Western culture that the director has chosen specifically for its theatrical power. This time, Luca Giacomoni is working with people who have had so-called ‘psychotic’ experiences. Hamlet deals with the question of the perception of reality, the invisible borders between the real and the illusory – material that is eminently theatrical, but which the show also addresses, literally, through the lived experiences of its performers.

Visit the program of the Festival d’Automne de Paris for tickets and other performances. 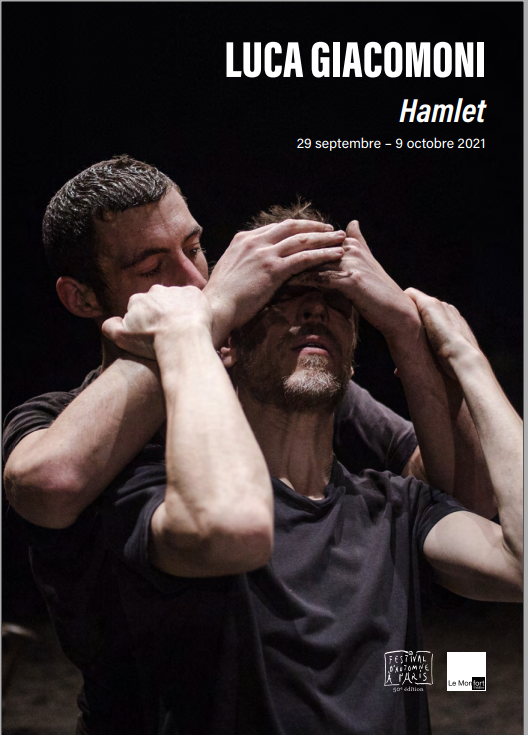