I compose music to form bridges. It originates from the Occitan culture. It is open to other expressions of the world.
These compositions are to be shared with musicians (and other artists) of all geographies, periods and styles. The basis of these collaborations is the search for balance between the different elements of a composition. The search for the right place for each of them is also one of the fundamental elements. So the beginner plays with the virtuoso, the traditional musician with the classical interpreter, the improviser with the medievalist, valuing the expression of all. I am a builder of solid, light and ephemeral structures that allow everyone to work together.

Miquèu Montanaro, born in Hyères, France, studied the saxophone before studying traditional Provençal music, with a tendency towards the galoubet-tambourin.
Since the beginning, he has been fascinated by the crossing of cultures, both geographical and historical, and his work is marked by collaborations and encounters, while evolving in different musical genres, sometimes in improvised music (Barre Phillips, Alan Vitous, Serge Pesce, Fabrice Gaudé), world music (Carlo Rizzo, Keyvan Chemirani, Fouad Didi, Baltazar Nagy-Montanaro), French ‘chanson’ (Arthur H, Georges Moustaki, Sylvie Berger), new traditional music (Laurence Bourdin, Pierre-Laurent Bertolino, Estelle Amsellem), early music (Kobzos Kiss Tamàs, Kecskés, Gérard Le Vot) or chamber music (Quatuor Talich, OCTV). He has acquired a mastery of “bringing together” by building delicate musical bridges, which without ever denying his Provençal roots, leads him towards a universal language. Several hundred concerts have taken him to the four corners of the world, from Latin America to Central Europe, from Africa to Coursegoules in the French Alpes, via the United States and Indonesia. If the multi-instrumentalist that he is facilitates encounters, it is on the flutes that he has acquired virtuosity, freedom and inventiveness. Some of his compositions are intended for the theatre, plays, ballets, various shows, as well as for cartoons and short films. 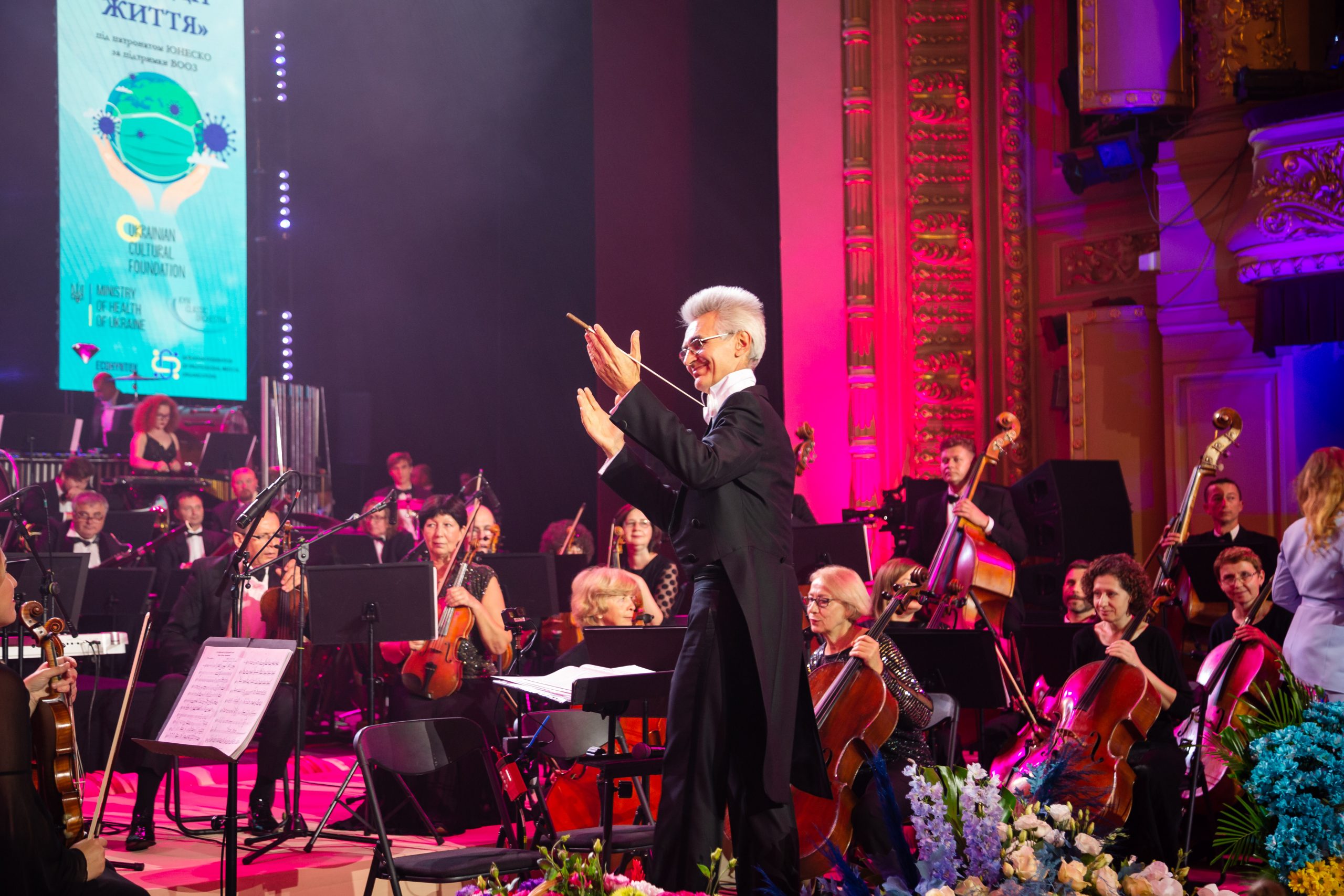 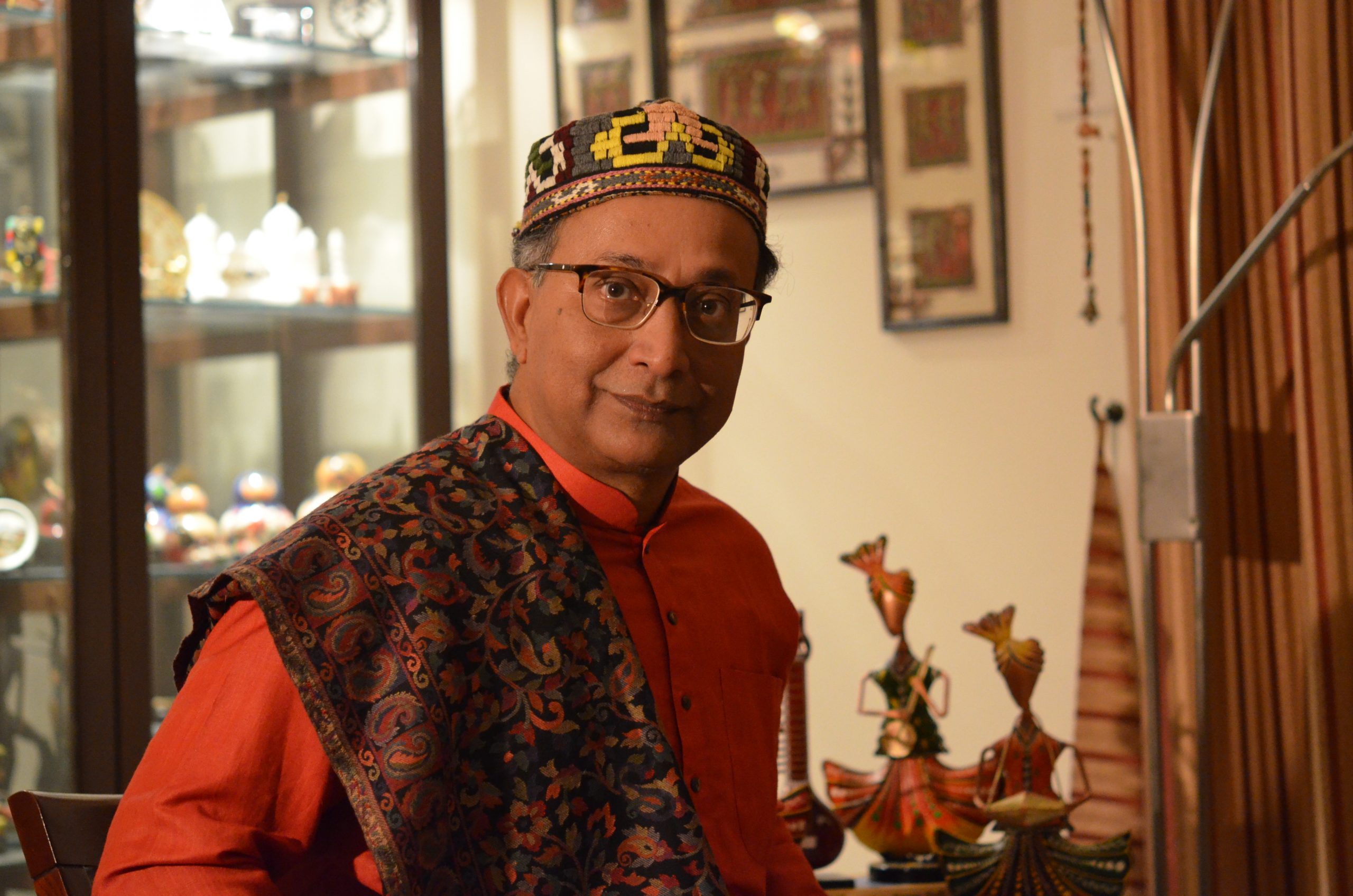