Indalo Yakhe – Her Nature (2015) is a character-led short film that is no longer than 1 minute 30 seconds in duration. The monologue is narrated by a black femme fatale who is cutting newspaper articles from the business section. She has angst against patriarchal ideals. She is a Xhosa woman who migrates from a small town, and meets male adversary in the big city. The antagonistic male energy that abuses her sense of agency is symbolized by the economic content in the newspaper articles she is cutting in the video, which can also allude to industry, rank, or economic strife.

I used monochrome to convey the manner in which she sees her world as in black and white. The language used in the film is isiXhosa with burnt-in English subtitles. It was edited using the Sony Vegas 0.7 version editing suite. The camera was hand-held with no tripod. The monologue is part of my BA (Honours) research essay methodology on the assessment of girl-child development in the modern Republic of South Africa through Applied Drama. The production is a guerrilla film project where I wrote, produced, directed, and performed in the film myself. My character’s retaliation is shown in the film in various symbols; one example that is blatant to native South African audience is a sling instrument in the end of the video – commonly known as a boy’s hunting weapon – as she swears vengeance upon the last male figure that has victimised her.

The video addresses attitudes of submission or aggression in gender-role behaviour, particularly, that of a black South African woman under pressures of socio-economic struggle and as a result, forced migration. My methodology in making the film is Narrative Identity, where I used my tone of voice and language to assert her identity that is her nature. The film has helped me personally, to assess my own psychological development. But, some of my friends who have seen it, most of which were lesbians, felt it was communicating their frustration with patriarchy. 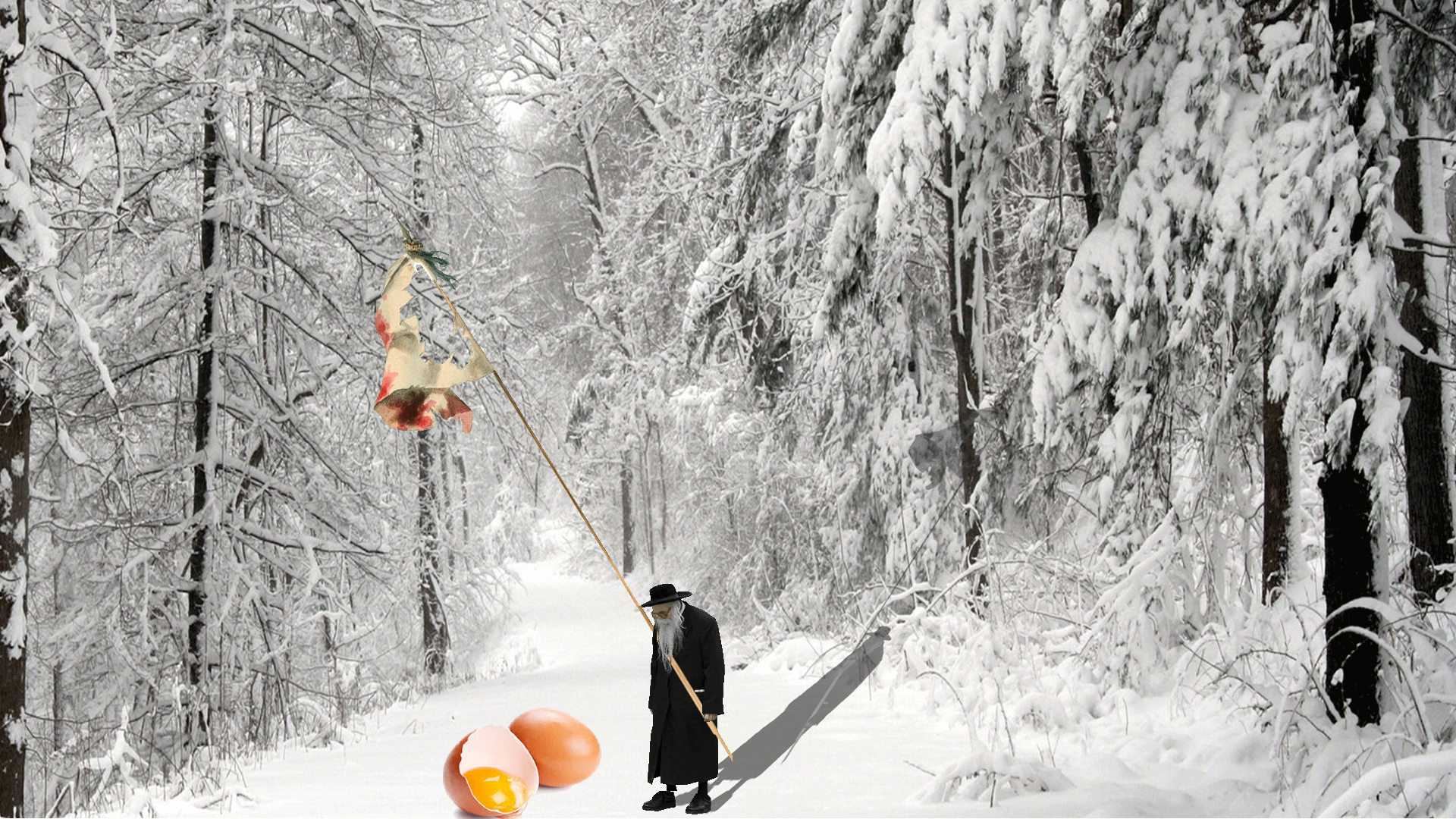 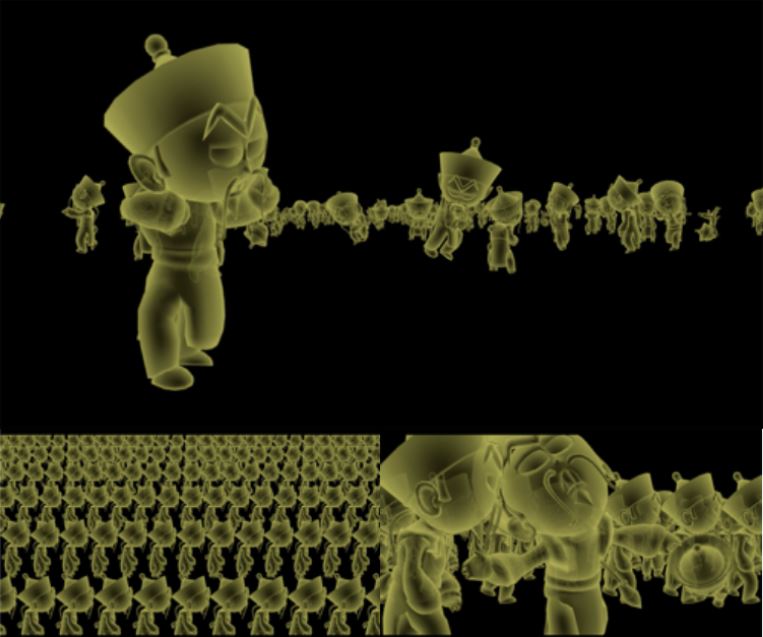