The 212th session of the Executive Council of UNESCO renewed its partnership with CIPSH until 2029. Currently involving 22 world scholarly federations, themselves engaging thousands of structures in all countries, CIPSH and its members, with UNESCO, have been working to set agreed priorities and agendas for the new challenges ahead, including a Framework Agreement, that establishes procedures of consultation and cooperation and focuses on the MOST (Management of Social Transformations) programme, the World Humanities Conference and several other initiatives in progress (seminars, publications, UNESCO chairs); the WHC Outcome Document, approved in the WHC in Liège and validated by the General Conference of UNESCO in 2017; Humanities, Arts & Society, an agreement signed in 2016 to establish the Arts & Society project, with the premise that transformations of societies and of nature are based on human actions, and human actions are based on cultural, social, and ethical schemes of knowledge, interpretation, and awareness; and the World Logic Day, a deliberation of UNESCO’s General Conference, at its 40th session, proclaiming the 14 January “World Logic Day”, in association with the International Council for Philosophy and Human Sciences (CIPSH), recalling that logic, as a discipline that encourages rational and critical thinking, is of paramount importance for the development of human knowledge, science and technology.

The World Philology Union has been founded under the auspices of CIPSH, in 2021. The World Philology Union (abbreviated WPU) is an international association whose purpose is to promote philology worldwide, understood as the study of texts in languages of the world, in research, education, society and culture. This encompasses oral and written transmissions, historical traditions, cultural heritage, translations and interpretations, and reception down to the present day.

The WPU aims to support the development and dissemination of philology as a global discipline, including the main linguistic and literary traditions of world history. This goal will be reached, among other initiatives, through working toward a fruitful collaboration between different philologies as well as between philology and other disciplines, assessing the current state of philology at the main institutions of research and education globally, collaborating with organizations and individuals to promote programs of education and research in philology. A crucial duty of the WPU is to support individual scholars, especially early career researchers.

With the positive experience of cooperation at the World Humanities Conference (WHC) in Liege, July 2017, Tencent and The International Council for Philosophy and Human Sciences (CIPSH) established a collaborative research project on Neo-Culture Creativity (NCC), from August 2020 to July 2022. For this purpose, a research team was formed, led by Prof. Hsiung Ping-chen from CIPSH, and including senior colleagues at the Humanities Research Institute of the University of California and the Hang Seng University of Hong Kong. The research has been facilitated by the research team of Social Research Center of Tencent.

The main academic outcomes include new conceptual breakthroughs regarding the significance of Chinese internet literature. Hsiung Ping-chen presented an analysis on the Yuewen internet literature phenomenon with a comparative and reflective article entitled “Creating a Habitat of Reading: New Venues of Learning in the Digital Era,” at the International Conference on Childhood Studies at Hangzhou Normal University, April 2021. This has been publicized in HAS 3, with the title “Inventing Fantasy Land—Searching for the Cultural Roots of Digital Literature in Contemporary China”, this research being the first one to utilize the concept of ecology and cultural habitat to analyze the phenomenon of the rise of internet literature in China.

A study theorizing the question of “Shall Children Play? Evidence from Arts in Late Imperial China,” has been presented at the Swedish Academy, accepted for publication in the forthcoming issue of the international journal Diogenes. This second major research outcome connects the ecological and behavioral studies on the implication of Neo Creative Culture to the element of imagination and social psychology, in addition to the familiar forces of market and demand-supply approach, with the further unfolding of play and games, from an overall “fantasy land”, to the basic needs of healthy humanistic instincts and normal daily life, as prescribed in the UN Declaration of Children’s Rights (1958) and human conditions.

Continuous unfolding of academic influences of this collaborative research project includes forum and international conference on the phenomenon and interest on “play”, currently organized jointly by CIPSH and Tencent, hosted by Zhejiang University, Hangzhou Normal University, and Hang Seng University of Hong Kong in October and November of 2021, inviting strong interest from the Assistant Director General of UNESCO, Dr. Gabriela Ramos.

In accordance with the agreement between the Union Académique Internationale (UAI) and the International Council for Philosophy and Human Sciences (CIPSH), the UAI undertook to also organize in 2021 the second CIPSH International Academy on Chinese Cultures and Global Humanities Seminar, following the very strong impact of the first seminar. This year again, the seminar was sponsored by the Chiang Ching-kuo Foundation for International Scholarly Exchange. The Stockholm China Center (SCC) of the Institute for Security and Development Policy (ISDP) secured the logistics of the webinar, that took place 6–7 December 2021, and all preceding and subsequent communications among the participants.

The call for this second seminar stressed that “our time faces two major global challenges: climate change and the corona pandemic. Human induced climate change has been widely known since the 1990s. Global warming is no longer a future threat but has become an acute crisis, affecting the world through devastating storms, flooding and droughts. And the poorest nations are hit the worst. The corona pandemic has so far led to five million deceased and many more hospitalised. It has shaken economies and social institutions around the world. Both these global crises demand unified global responses and global solidarity. However, so far, the responses are far from what is needed, and states and regions are acting from self-interests and in conflict. This workshop explored the meaning and implications of global ethics in a time of climate change and pandemic. Scholars from different parts of the world and with different cultural backgrounds will present their views and engage in discussions. How can religious, cultural, and secular traditions be used as resources for reflexion and inspire decision-making? How can a global ethics contribute to resilience and hope?” 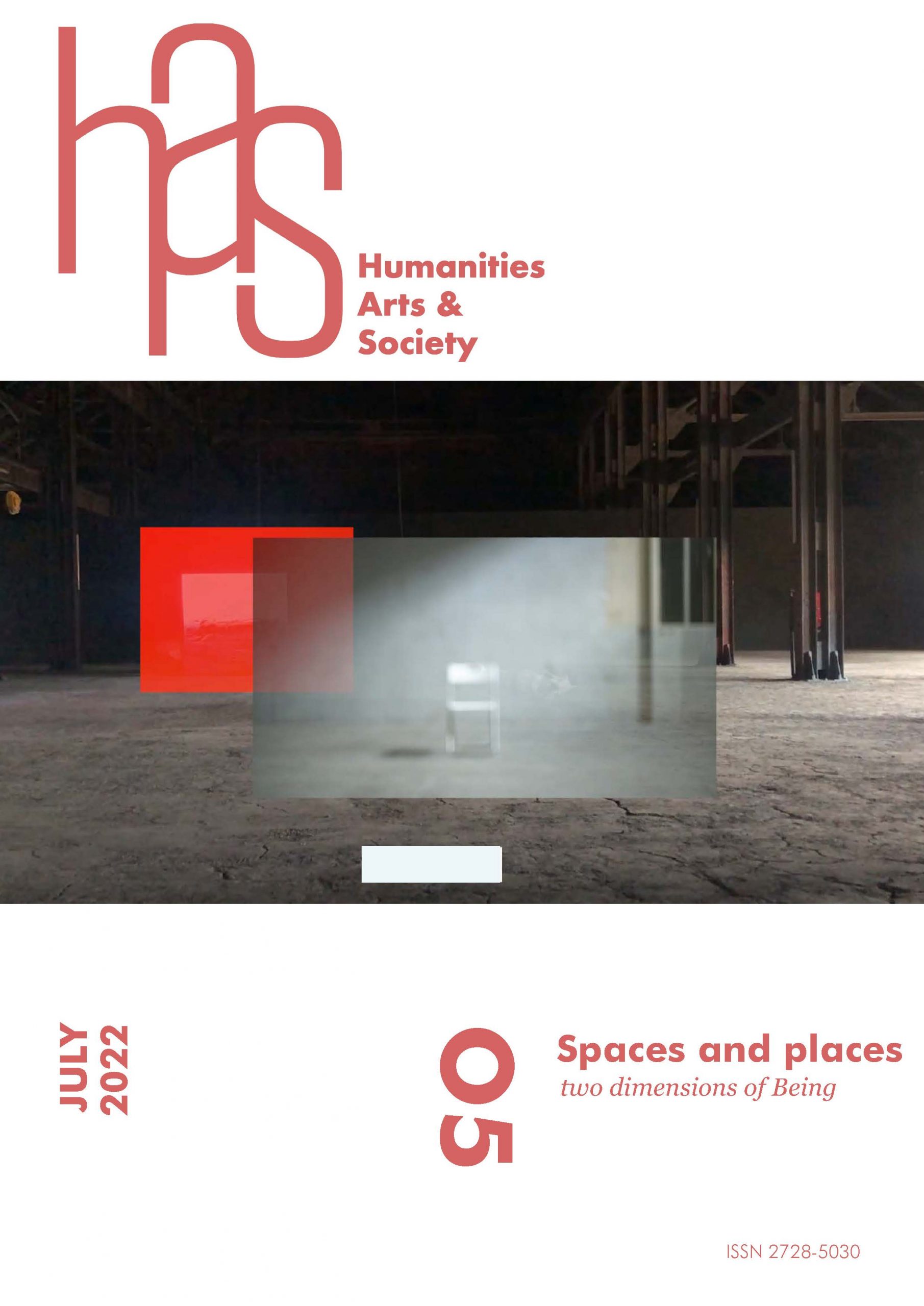