This project is driven by the concept of life and death. Our existence, by and large, tends to be materialistic and is therefore ephemeral. When we die, we leave behind all the materials that we cherish and even our body that holds our soul and our conscience.Life indeed is very fragile, even a blow of wind can take it away. The world and times that we are living in is characterized by quite a lot of violence, lethal diseases, unpredictable natural calamities and terrorism to name but few all of them taking their toll on the fragile human life. In 2015, I bore a firsthand witness to one of those large scale destructions in the country of my origin as thousands of people perished in no time in a 7.9 magnitude earthquake. On the face of it, the data says that close to 9000 people died but the damage it caused to the ones who survived that scare is beyond imagination.Many of us lost our loved ones- mothers, fathers, daughters, sons, uncles and aunts. I lost my sister.

The process I choose to create my art can be a way of self-healing through which I try and enunciate the transient nature of the materialistic world. Prior to this particular process which I have envisioned for post traumatic healing through art, I had engaged myself with a community especially with children and women in Patan, one of the three historic cities of Kathmandu as we reflected upon the vitality of water in our lives. No sooner had this project been completed than we were hit by the disastrous earthquake. Ironically, the historic stone taps of the city which had dried out saw water flow from them in the aftermath of the earthquake but it flowed alongside the river of tears of people whose lives had been shattered.My work is an interactive installation with QR codes entitled “Scan Me”. With the help of 21 QR codes,
which is a mix of images, videos and animations, I have raised the issue of urbanization and identity. I am taking our heritage and culture as our identity. Urbanization has changed the value of our life. But just because someone lives in an urban area doesn’t mean that they are forced to change their values.
There is freedom to hold on what they really believe. However, one can also test those values, bringing different opinions and options, but our core values can still stay the same.

I have used the images of Kathmandu in old age and present condition after being urbanized to give the idea that how we used to live. I have used some important features of Nepal who really help introduce Nepal in international scenario. Such as Lord Buddha, poet Laxmi Prashad Devkota, the architecture of Kathmandu etc. I have also used today’s youth, who is fighting for their identity and betterment of future of Nepal. In some pieces of the codes, I try to state the present condition of Nepal too. 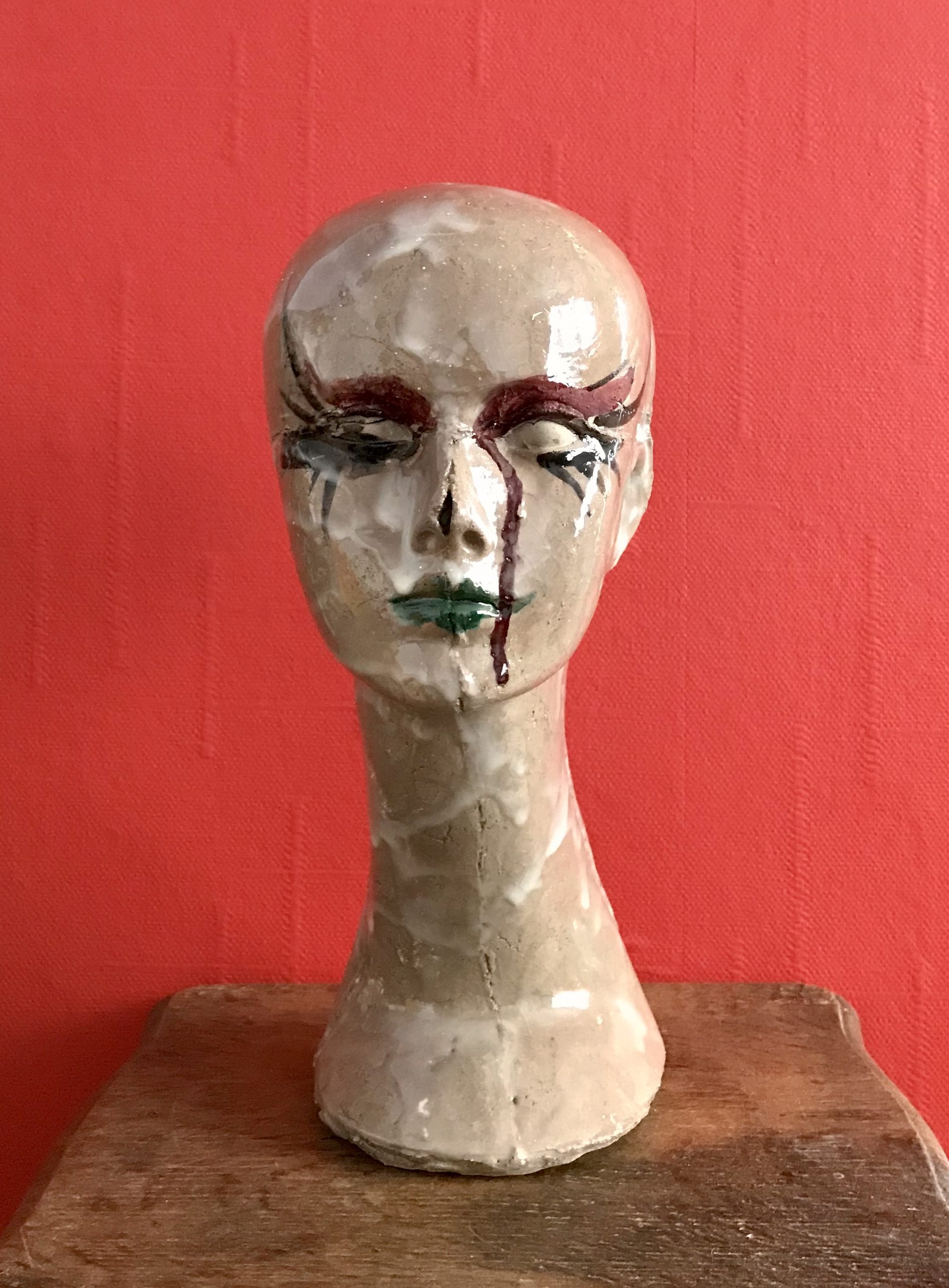 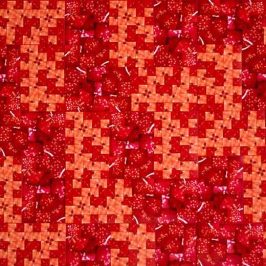 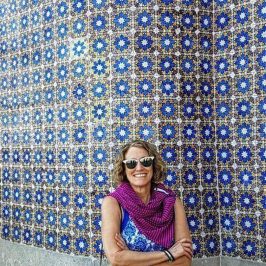 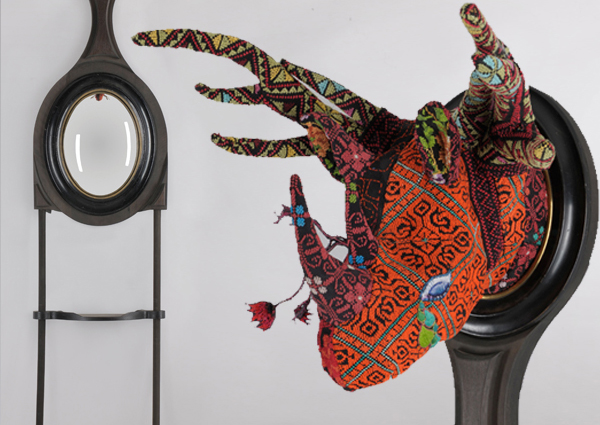 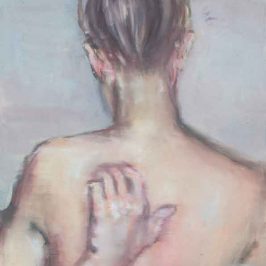