Wangari or How to Become a Tree aims to raise awareness of environmental issues through the concrete, militant and poetic approach of Wangari Maathai’s years of learning (from her birth to the creation of the Green Belt Movement).
We seek to:
– Address as many people as possible through the development of a show that can be adapted to all types of non-theatrical venues, especially gardens and parks.
– Offer spectators another relationship to listening and space, to simple and necessary gestures – involving the environment in everyday life – by designing a show where words are shared as well as gardening or food: a cook prepares dishes on stage, the spectators will be invited to help in the preparation.
– Propose a moment of exchange and tasting at the end of the performance around Wangari Maathai with an exhibition of drawings by Aurélia Fronty (illustrator of La femme qui plante des millions d’arbres (The woman who plants millions of trees) published by Rue du Monde-May 2011), presenting her actions as an activist and politician from the 1970s until her death in 2011.

W. Maathai’s story struck us with its incredible ability to convey to us in full awareness that a life’s work does not come from nowhere. Her roots, her culture and her traditions have forged it. These primary sources allow us to grasp the environmental issues we all face and which, for us, embody the primordial question facing humanity today. The Green Belt Movement, Wangari Maathai’s commitment, her determination and optimism despite great hardships are a direct and universal transmission for the inhabitants of the world that we are, a priceless gift that must be known to the greatest number. For, as she so aptly put it, “you don’t need a diploma to know how to plant a tree”, just as you don’t need to be an assiduous theatregoer to be entitled to discover her work and to feel touched and challenged by Wangari Maathai’s legacy. This is why we have decided, through the language that is ours, the language of theatre, to tell the story of her years of learning and training: from her birth to her first steps in professional and political life, in Kenya and internationally. From her first bite as a little girl of the Kikuyu tribe to her access to schooling until the end of her studies in the United States. These years, engraved in her memory and in her flesh, gave her the foundation to carry on her fight without faltering, until she was awarded the Nobel Peace Prize in 2004, and until her death in 2011. 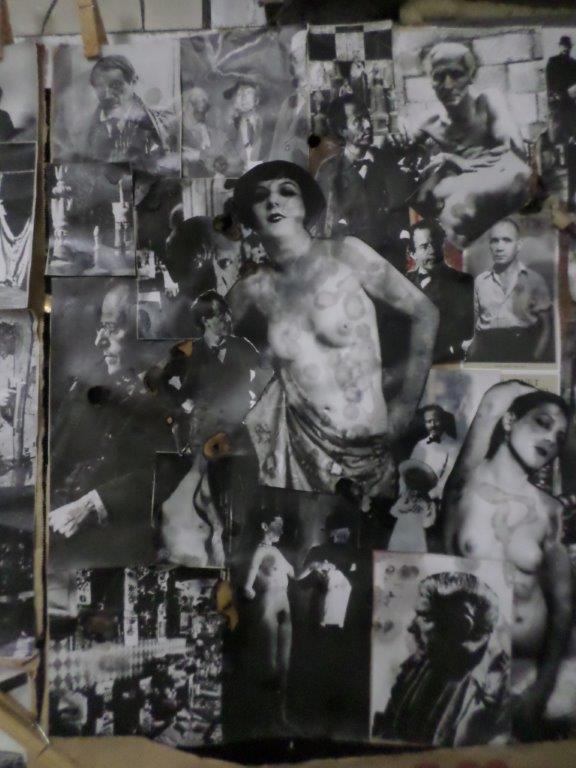 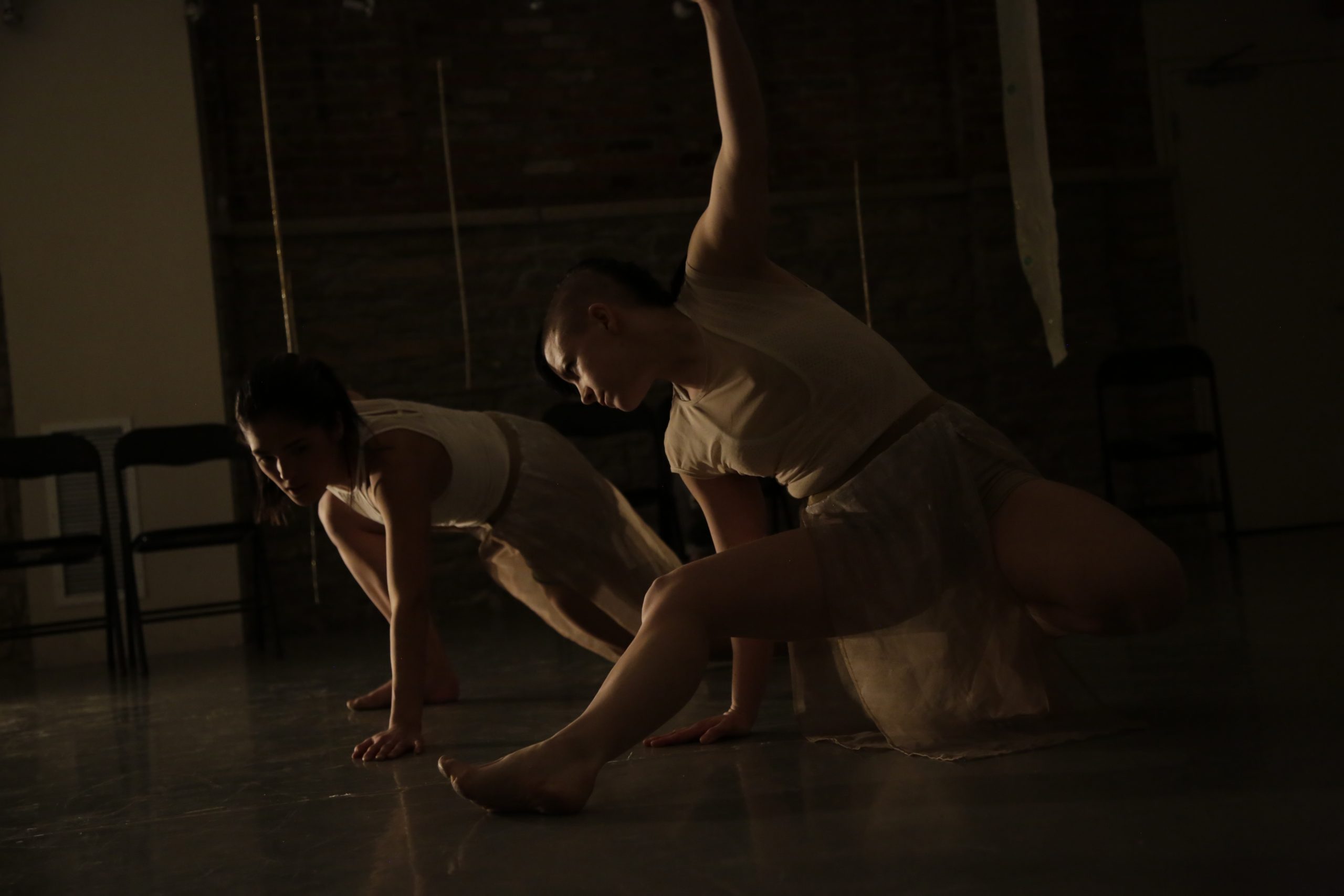 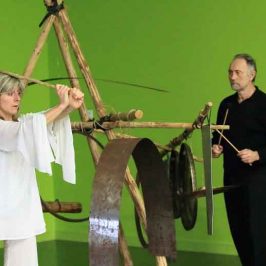