UNVEILING ECONOMY
I focus on economy since when I got angry with ﬁnance. Then I understood that economy is my concern, that it concerns everybody. So I started studying, and seeing economy in everything I do and see. Take this bottle, for instance. Two different kinds of plastic, water, label, print, glue, etc. Or take my backyard, instead, where I see houses and consequently people (they are hidden, but they are there), and jobs, and the sky, which is nature, but… What is really natural today? Everything is a network of relationships, especially economic ones: a grid of economic connections. Like meridians and parallels, and like them, invisible. As for the effect of my work on society, only a few people have seen it yet. I would need someone who believes in what I do, and willing to support me. Just like that, uh?

Economy, and the way money issues inﬂuence society, are my art research ﬁeld since 2011. There is a great difference between money and economy, not to mention ﬁnance. Economy is the production of things and gestures and actions, before and after the actual money cost or the value: they change easily from a person (or a moment) to another, almost independently from the product. Financial reasons have taken too much power in deciding of our lives and policies, but without production and a decent life for most this world cannot go on for long: even the 1% will suffer, sooner or later, of the growing inequality for the 99%. With many famous economists, I believe capitalism is still the best choice we have, but it has to be changed and made much more human. That’s why I work to increase awareness: in myself, in the public, and in those who make the economic choices and impose them to our governments. I am currently working on several ongoing photographic series. Money Transfer focuses on the themes of work and globalization, ﬁnding new images and ways to reveal what’s behind the scene, showing that everything we look at and do is a web of jobs and incomes. It is complemented by a video, Business as usual, 2014. Constellation presents photos of the sky with a man-made element. Above it all, a grid of currency symbols deﬁnes the invisible rules governing our lives. It’s about nature and culture: culture as jobs and thoughts, and nature as it is today, mixed in every ﬁber with our actions and achievements. Money Talks is made after reading piles of books, ﬁnding quotations about money, jobs, making a living, and hunting for the images that can better enhance the phrases, and vice-versa. My photos are always unretouched and uncropped. I also produce videos and relational art, sometimes an interdisciplinary workshop or a performance aiming to connect people and ideas. For this, I need to be invited to make a project, and helped to meet a group sharing something: they could live in the same neighborhood or go to the same school. The videos are online but they are not the typical YouTube success, and two Money Transfer photos have been printed and pasted in Milan, Italy, as public art posters in 2015, on my very small budget. I need ﬁnancing and support to reach more people, making my work effective. 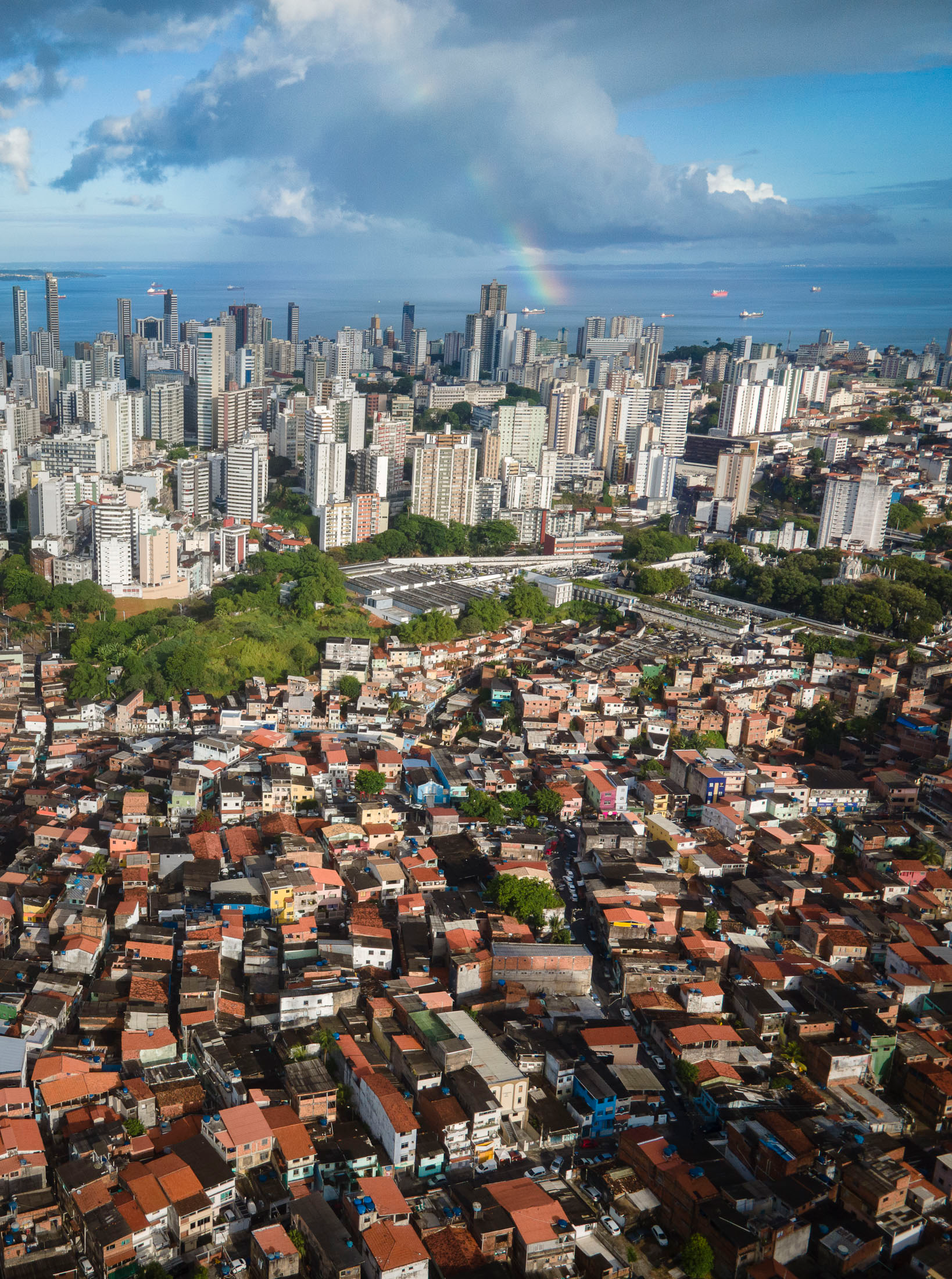